Italy: the one-euro house is gaining steam, but is it worth your money? 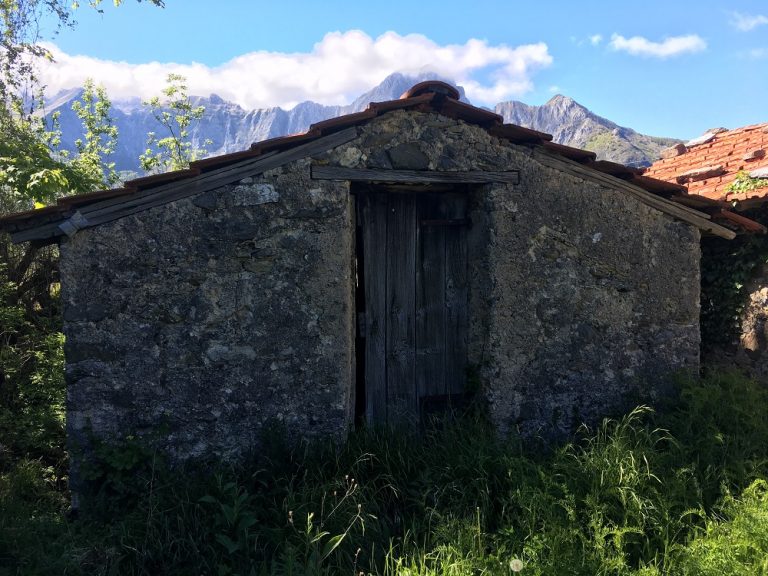 Firstly,  let me warn you: I don’t know any list of one euro houses, I don’t sell them, I can just give you legal advice, not in the comments, only if you contact our law firm through this website, through its contact form. Please don’t ask me questions in the comments, I won’t answer them. Neither will I give you free legal advice. If you need an Italian lawyer, you must obviously pay for it.

A house for just one euro: with this offer, more and more Italian municipalities want to revive villages threatened with extinction. Abandoned properties are also waiting for buyers in Tuscany.

Selling houses for the symbolic price of one euro to attract new residents and investment: this is an unusual anti-depopulation project that the Tuscan municipality of Fabbriche di Vergemoli came up with four years ago. The place, about 18 kilometers northwest of the provincial capital Lucca, has 800 inhabitants. Many of the houses have been empty for decades. Either because the owners have emigrated or because the heirs do not have the financial means to restore them and make them habitable.

At Fabbriche di Vergemoli the one euro house project is suspended

I draw your attention on this small town in Tuscany, because Tuscany is a very well appraised region in Italy, much coveted by foreigners. Indeed, if you visit the website of Fabbriche di Vergemoli, you’ll notice that the one euro house project is suspended.

Mayor Michele Giannini wants to breathe new life into the village and therefore founded the project “Casa ad 1 Euro” (“Houses for one Euro”) in 2016. Since then, more than 11,000 people have shown an interest in a one-euro house. Giannini has guided tourists from all over the world through the quiet town in recent years.

“Through the project we are trying to revive beautiful villages that are gradually becoming extinct,” says the mayor. Because young Italians in particular often leave their small hometowns and move to the cities, while the older generation is slowly being lost.

Houses are often in great need of renovation

Many of the properties are in a shabby condition and need extensive renovation. Anyone who buys a house for one euro undertakes to cover the costs and the necessary papers. The renovation work must begin within three months of the approval of the building permit and be completed within three years.

Renovation work will start in 2021 in 40 houses in Fabbriche di Vergemoli. The Brazilian Douglas Roque is also currently in the middle of the preparations for his renovation. During a vacation in Italy two years ago, the 23-year-old spontaneously decided to go to Tuscany and buy a house. From Sao Paulo, a metropolis of twelve million people, he will soon be heading to Fabbriche di Vergemoli. His brother has also bought a house here in the meantime.

However, buying a property is not always that simple and straightforward. A common problem with one-euro houses is the complicated ownership structure: Houses often belong to several owners, some of whom have emigrated or who have died. “Then it can happen that, after the sale, a hitherto unknown owner or heir suddenly reports who is also claiming ownership,” says art historian and journalist Silvia Mazza, who has dealt intensively with the one-euro houses.

Another nasty surprise could come when the first real estate tax bill arrives. Normally, the official value of the houses is much higher than the selling price of one euro – and this bill could then be correspondingly high. For these reasons, the municipalities act as mediators in many regions and help with the bureaucratic processing. Nevertheless, you would probably need the assistance of an Italian lawyer.

One euro houses all over Italy

In the meantime, many localities have adopted the idea of ​​the “Casa ad 1 Euro”. There are currently houses for sale in around 25 municipalities in Italy for a price of one euro and up. This long-term project should not only ensure the survival of the villages, but ultimately also boost tourism. Because the houses can also be converted into “bed-and-breakfast” accommodations or boutique hotels and could thus provide additional jobs in the regions.

In Fabbriche di Vergemoli all vacant houses have since been sold. Mayor Giannini now hopes that the number of residents will soon increase and that more life will return to the town.