The weakness of Italian banks, an opportunity for foreign investors?

Italian banks have an estimated $360 billion worth of bad credit. Those are loans that will be hard to be rebate by the doors, since their financial or economic recitation doesn’t allow the stipulated payments. It is calculated that about $200 billion worth of loans will never be paid back.

So, despite extremely low interest rates, the volume of real estate trading in Italy is way lower than precrisis levels, about 40% lower. Prices have stabilized at a low level. Indeed, the average is 2100 dollars per square meter. At some beautiful resorts, especially in Southern Italy and on the East Coast, in central and southern Italy, you could buy apartments at the seaside for around $1000 per square meter. 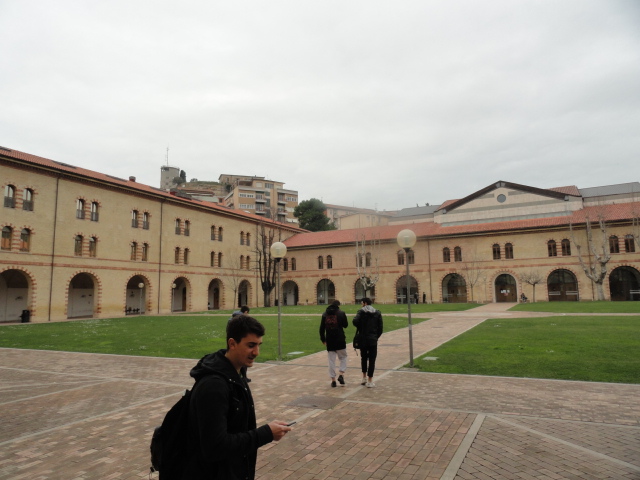 Consider that Italy is a beautiful country which has drawn investors over the centuries. It is densely populated: its 310,000 km² host roughly the same population as France (around 65 million people), which has more than 500,000 km². But in Italy, the country is so full of steep hills, mountains, and semi-desertic areas, especially in the South, that human settlements can take place in roughly half of the country. This population density provides for the value of Italian real estate, which can never dramatically plummet.

Since Italians care a lot for housing, the quality of Italian real estate is often outstanding, never too low.

Conclusion: in my humble opinion, the Italian real estate market should have bottomed, is a good time for foreigners to take advantage, investing in one of the world’s most beautiful countries.

In fact, the increase in purchased and sold properties registered in recent years – the trades have increased as well 2014 (+ 3.6%) as in 2015 (+ 6.5%) – it was not large enough to allow a return to pre-crisis levels. Nomisma, which provides for an increase of 7.6% of trade for 2016, points out that the market trades in 13 major Italian cities were reduced by 40% in the residential sector and 50% in the non-residential.