Corporate confidence in Italy at its highest level since 2007

The economic climate is conducive to business in Italy 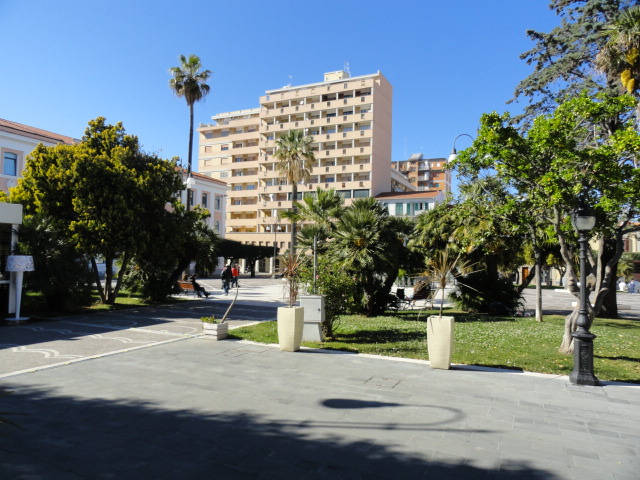 Fourth consecutive increase in the corporate confidence index in Italy, which rose in April by more than two points (107.4) and reached the highest level since October 2007. There has been a sound growth, pushing manufacturing and construction (to obtain higher values ​​in both cases we must return to 2008), as well as for services and retail sales.

The improvement of the industry is linked in particular to the intermediate goods, while are slightly decreasing the consumer and instrumental goods. However, the latter were the protagonists of a leap of nearly three points in the previous month. In general, evaluations on order books and production expectations have improved.

There has been significant growth in the construction sector, which has been the worst hit by the crisis, where confidence has improved by nearly five percentage points to the peak of May 2008, a development that affects orders as well as expectations of employment.

Italy is the second country in Europe for business confidence

This is the landscape that emerges from the 17th edition (of February 2017) of the Edelman Trust Barometer, an annual survey conducted in 28 countries on a sample of 33 thousand people by the public relations agency Edelman. In the first place for trust in companies there is the Netherlands.

Italy has confidence in companies as factors of social progress

In addition, Italy (55%) is the second country in Europe with more confidence in the corporate sector after the Netherlands (60%). 78% of Italians believe that companies can take specific measures not only to increase profits, but also to benefit the economic and social growth of the communities where they operate, and the company is the category with more confidence among the Italians.

Add to this that Italy is the first in Europe for the creation of enterprises among young people. More than twice Germany: companies with CEOs under 40 years of age are 1.15 million in all, with a positive balance of 50,000 new cases in the first nine months of this year, at the rate of 325 openings per day. Young Italians are the most ingenious in terms of launching new businesses, especially in the South and in the retail sector. And with great interest back in agriculture.