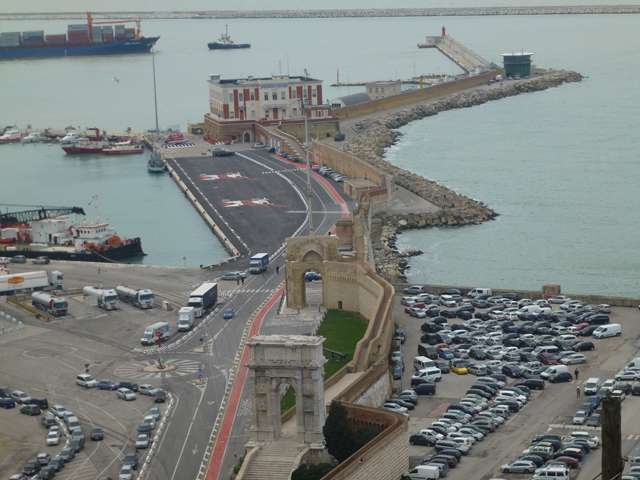 Industry, jump in sales in December: + 2.6% compared to November

Political instability is a problem, but they will solve it

In Italy, the difficulty of governing the country is almost a habit that leads to many changes and resignations in governments. Nevertheless, I believe that there are enough moderate political forces in favor of effective reforms so that the recovery can be consolidated and Italy can attract foreign investment.