Italians are the healthiest people in the world (according to Bloomberg)

For a long life and health, Italy is the place to live

In the Bloomberg ranking, Italy happens to be the first country out of 163. Among the indicators, the quality and the life span. Not only counts wealth, but also counts the Mediterranean diet. 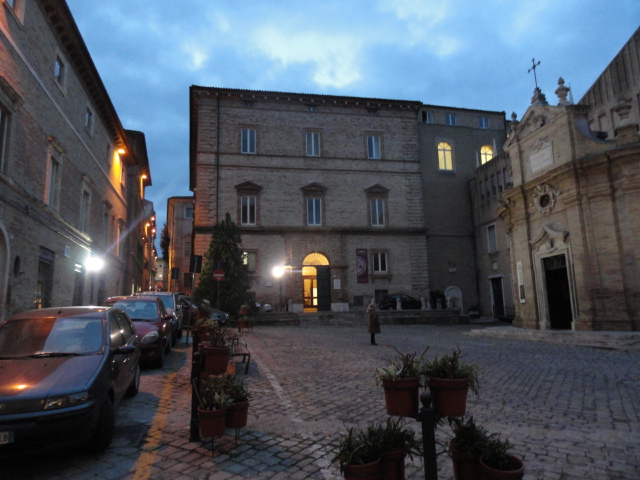 Surprisingly, the peninsula, despite the crisis and the shaky economy, won the title of healthiest country in the world, jumping up the Global Health Bloomberg Index, first in the ranking of 163 countries with a score of 93.11 per cent. All countries in the index are ranked according to different variables: life expectancy, causes of death, health risks such as high blood pressure, smoking, availability of clean water and malnutrition.

A child born in Italy can expect to live at least 80 years of age, compared with 52 in Sierra Leone, in the last place. Bloomberg also takes into account the quality of life. Italy, with 93 points, also exceeds other nations known for their longevity: those of Northern Europe (Iceland, the second at 91.21 points, Sweden at 88.92), those of Eastern Europe 89.15 Japan, Singapore 90.23). Spain is sixth with 89.19 points.

Italy has been copingwith weak economic growth for decades, nearly 40% of young people are unemployed and is crushed by one of the highest public debt in the world. Yet, Italians are better than Americans, Canadians and British, most affected by high blood pressure, cholesterol, and mental disorders.

Among the strengths, the high number of doctors and especially the diet, rich in vegetables with extra virgin olive oil. Italy would even have “an excess of doctors,” says Tom Kenyon, medical director and head of the global organization Project Hope. “Not surprisingly, one of the most durable and followed television series is called “A Doctor in the Family”. But even that will be a criterion? According to Bloomberg Italy would indeed have a surplus of doctors. The OECD (Organization for Economic Co-operation and Development) in 2016 analyzed the total number of people in the world who are concerned with assistance and medical care. In Italy, there are 3.9 doctors per 1000 inhabitants. Italy, which ranks fifth in this special ranking, behind Greece (6.29 doctors per 1000 inhabitants), Austria (4.9), Germany (4.05) and Switzerland (4.04). A surprising number, however, are the everyday controversies about the objective lack of staff in Italian hospitals. The situation was created due to a lack of renewal of the generations of medical staff after the entry of the closed number in the Faculty of Medicine in 1999. Physicians are more numerous in Germany, despite that, in the ranking of Bloomberg this country, which enjoys an excellent economy, is only at the 16th place.

Iceland and Switzerland on the podium

To share the podium with Italy are Iceland and Switzerland, followed by Singapore and Australia. The United States is in 34th place, due to the overweight and obesity epidemic in North America, with a score of 73.05 out of 100. Far from our 93.11 out of 100.