Italian real estate market back on a growth path 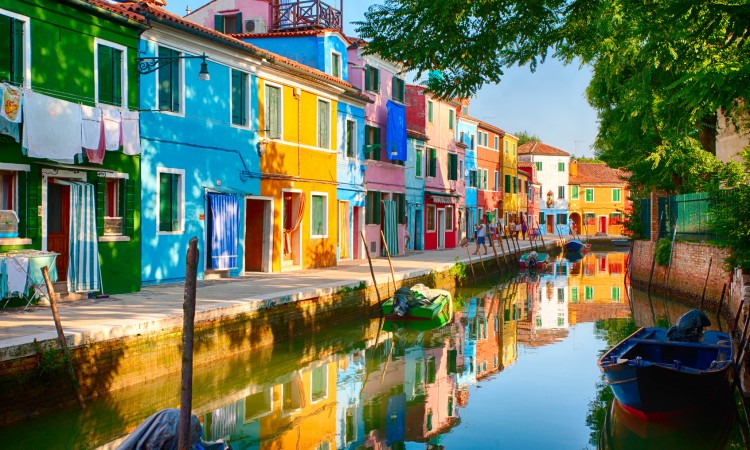 In 2015, in Italy, the real estate housing market, after the long, steep descent observed since 2007, seems to be back on a growth path (449,000 standardized transactions), confirming and passing (6.5%), the positive figure of the previous year (421,000). This is what we read in the report of the Revenue Agency for real estate and ABI (Italian Banks Association) for the residential sector.

Observatory of the housing market

Affordability index rose to 11.9% in March, the historical records
No coincidence that in 2015 the “affordability index” developed by ABI, which measures the ability of families to buy a house by borrowing, continues its positive trend. With a significant improvement in the second half of the year, this trend led him to establish time high. According to the monthly projections, in March 2016 the index should be further improved reaching a value of 11.9%.

The report notes that the figure of 2015 still strengthens the positive trend already observed in 2014, marking a clear sign of recovery. If, in fact, the growth recorded in 2014 was influenced by the effects that the new system of registration fees, mortgage and property rights, enforced on 1 January 2014, has had on the market,  – says the study – the figure for 2015 represents an outright + 6.5% growth. “

The causes of this housing market recovery depend, according to the report, on four factors. “In the first place, by the fact that, sooner or later, first purchasers who were staying off the market because of the crisis, must acquire a dwelling. Second, the overall economic situation begins to give positive signals, though not exciting, in particular on the various indicators that measure household confidence. ” Third, the interest rates have declined further and the bank credit has increased. The data in the report show that in 2015 purchases made with a mortgage loan increased by 19.5%, and the average interest rate (calculated on first installment) fell by 0.65 percentage points to 2.75% on average.