Resolving a contract for non-performance in Italy 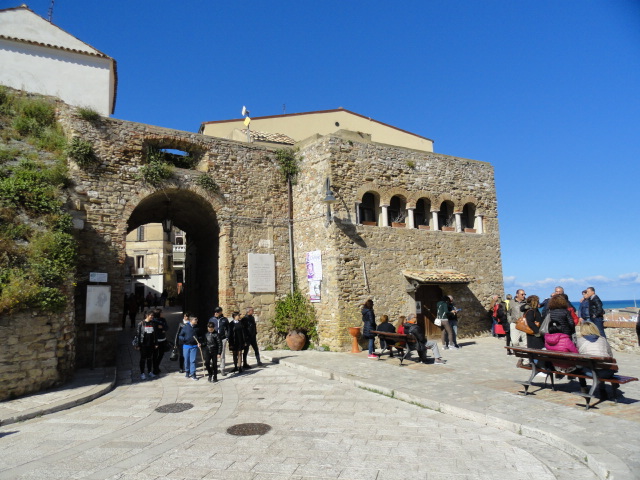 Termination of Contract for Non-Performance

This is the case where the contract, at the request or initiative of the performing party, is resolved because of the non-performance of the obligations of the other party. It should be noted that, for a contract for which the main services are to be performed in Italy, the Italian contract law (lex loci) applies.

It is clear that if one party has fulfilled its obligations, it expects the other to do the same; faced with the persistent failure of one party, the other has two choices:
1. require performance of the obligations of the other party resulting from the contract;
2. terminate the contract.
If the execution of the other party is still possible, the party who has already executed will still have an interest in its execution, but if the persistent incapacity causes him to lose confidence in the other party or In the case of an exception, the party having already executed may ask the judge to terminate the contract.
However, this power of choice is not without limits. Article 1453 establishes a principle according to which:
If you have requested the execution, you can still request the resolution, but if the resolution has been requested, then it is no longer possible to require the execution.
Contrary to what happens in cases of nullity and cancellation of the contract, the resolution for non-performance is possible even if originally the contract had been concluded validly and was free from any defect.

The types of contract resolution for non-performance indicated by the code are three:

The first type of resolution is determined by the failure of one of the parties (which should not have little importance, as regards the diligent party’s interest, under art. 1455 CC). The non-defaulting party has the possibility to choose between the request for execution or the termination of the contract.
In essence, the person who has fulfilled these obligations, in the event of default by the other party, may judicially bring two different types of actions: one aimed at obtaining satisfaction (see: action for performance of the contract) or another seeking to terminate his contract with a simultaneous claim for damages.

There is also an alternative: a written notice can be given to the defaulting party, to comply within a reasonable time (which may not be less than fifteen days unless the parties otherwise agree or unless, taking into account the nature of the contract or according to usages, this appears a less appropriate term). This is a summation that, once this period has passed without success, the contract will be considered as definitively resolved. Unless the deadline expires, the contract is automatically terminated (without further activation by the diligent contracting party).
With respect to effects, the termination of the contract for infringement shall have retroactive effect between the parties, with the exception of contracts for continuous or repeated performance, for which the effect of the resolution does not cover services already performed. Although it was expressly agreed, the resolution does not affect the rights acquired by third parties, subject to the effects of the transcription of the request for a resolution (see Article 1458 of the Civil Code).
Let us summarize the characteristics of the failure that leads to the resolution.
1. must be attributable to a party;
2. must be relevant.
On the second point, in fact, art. 1455 provides that:
The contract cannot be resolved if the failure of one of the parties is of little importance in the interest of the other party.

Termination of the contract for failure to perform

A second type of resolution is that, once again in contracts with corresponding benefits, occurs when an execution has become impossible (for example, the object of a sale has been destroyed). Where the impossibility is only partial, the other party shall be entitled to a corresponding reduction in the benefit due by itself, and may also withdraw from the contract if it has no appreciable interest in the partial performance.

The last type of resolution, which is not applicable to random contracts, is governed by articles 1467 et following of the Civil Code. To this purpose, the legislature has provided that where the contract is in the course of continuous or periodic or deferred performance, if the performance of one of the parties has become excessively onerous for the occurrence of extraordinary and unforeseeable events, that party may request the termination of the contract, with the effects according to article 1458. “The Code, however, offers the party against whom the resolution is required a chance to avoid the resolution: it may offer to change the terms of the contract.
So far, we have spoken of the judicial resolution, but the contract can be terminated very much without judicial intervention. We have three hypotheses:

(Article 1454 CC), the non-defaulting party may give notice to the other party requesting the fulfillment of its obligations within a reasonable period of at least 15 days. After the expiry of this period, the contract will be terminated automatically without any judicial decisions.
Express termination clause
(Article 1456 CC) the parties may agree that a default of one or more specific obligations will lead to the termination of the contract. The resolution occurs when the creditor declares to the other party his intention to invoke the clause

Not always, however, you can rely on the exception, as happens in the following cases: