Italy: taxes on the sale of a house, a notary’s advice 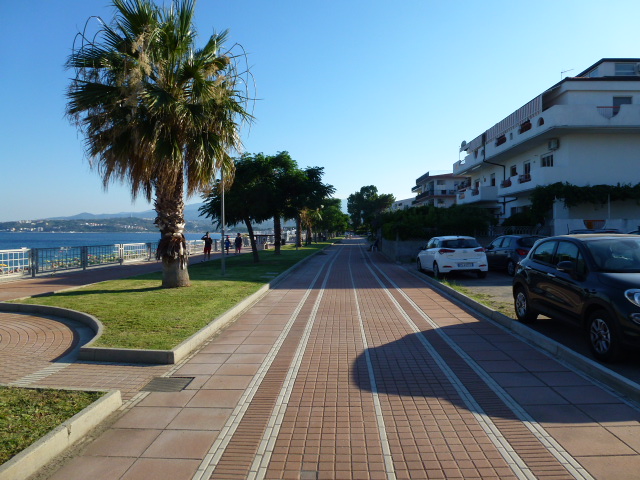 Contrary to popular belief, even the seller, and not just the buyer, is required to pay taxes in a real estate purchase deed. Valentina Rubertelli, National Notary Board Advisor, explains to Idealista/news which direct and indirect taxes affect the sale of a house In Italy. Even those who sell a property may be required to pay certain taxes, which are split between direct taxes (where the difference is the time elapsed between the purchase of the property and the resale) and indirect (where the discriminating factor is between the first and second house)

Direct taxes on the sale of a home or house 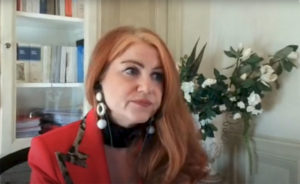 If you are not resident in Italy, because you reside in another country, you do not have to pay the personal income tax, known as Irpef, in Italy. You should pay this tax in your country of residence. “In the case of direct taxes, or personal income tax – explains Rubertelli – it is the time variable combined with the price variable that comes into play. The Irpef is always paid by the one who resells, at a higher price than the purchase price, his house before 5 years from the time he bought it: if he bought it at 100 and sells it at 200 before 5 years, he has a plus-value of 100 on which the state wants taxes. These can be paid in two different ways:

When declaring income (then the personal income tax rate which from time to time is applied to this taxpayer according to his income bracket, will be applied to this capital gain of 100)

In the hands of the notary using a mechanism similar to that of the dry coupon: that is to say by paying the notary (who acts as an intermediary with the Public Treasury) a flat rate of 26% to close the accounts with tax authorities (which is handy for those who know they have a normally higher personal tax rate).

Indirect taxes on the sale of a house or accommodation

In the case of indirect taxes, what makes the difference is having bought the house as a first house (thus having received the benefits) or as a second home. “Those who bought as their first home received benefits precisely according to the need to satisfy a primary need, which is to have a roof over their head. If they resell within 5 years, the state assumes they have basically “cheated” that is, they speculated. Then, he wants to recover this differential delta on what the early seller has saved (either 7% on the cadastral value or 6% on the price if VAT) and in addition he wants a penalty of 30% and late interest on the same differential. ”

“However, if I show that the resale before 5 years is itself motivated by primary needs (for example, I have to move to another bigger house because I had children) then the state does not impose the forfeiture of benefits, as long as a new first house is bought back within one year of the resale of the previous one. In fact in this case it also gives me an incentive (tax credit): it allows to deduct the tax paid on the first purchase from the new tax (if registered) “. A little complicated but logical, right?