Euromonitor ranking of the most visited cities by international guests 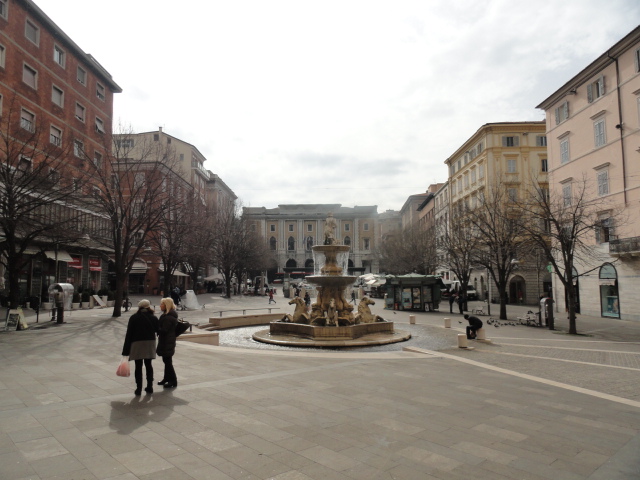 Hong Kong, the most visited, Rome 14th,  London is second

Asia continues to dominate, but the British capital returns second, to the detriment of the city-state. Italy out of the top ten, but with encouraging signs of growth. But it is a partial picture and a bit ‘misleading, because the boom in tourism in the Far East, although real, is largely the product of a geographical proximity, huge population and economic growth that allows for the first time a new Asian middle class to travel for tourism and business. The semi-state Chinese city, now associated with the People’s Republic, it is also often visited like a transit destination, in order to fly to other destinations in Asia or Australia. A more truthful regard on the list indicates that London moved up to second place in the world and remains the first in Europe, in fact maintaining the status of number one tourist destination in the world and Italy, without having any single city in the ” top 10 “, has four among the top 100 – the “usual jewels”, Rome, Milan, Venice and Florence – collectively overcoming several other nations of the earth. If the “big four” were considered as a single entity, and in a way they are because the average tourist visits them in order, one after another, then this “Italian tour” would be the second most visited destination in the world, with nearly 25 million visitors per year, behind only Hong Kongs, if not the absolute number one, since the Chinese city is just one more step rather than a point of arrival.

Tourism, the most visited cities in the world, Hong Kong won, Rome first among Italian cities

The crown should therefore be in Hong Kong for the sixth consecutive year, with 27 million 700 thousand visitors, 8 percent more than last year, the prolonged effect of the boom in China and in general throughout the Far East: a region full of relatively contiguous megacities, a piece of the world in which live – about 3,.5 billion people, half of humanity. So it is not surprising that Hong Kong continues to be the most visited place  of the globe, not least because, stresses the analysis of Euromonitor, statistics indicate that many of these visitors come to Hong Kong, maybe from Beijing or Shanghai to spend a week- end and then fly to Australia, America or Europe. They follow in the order, to complete the “top 5”, Singapore (17 million visitors), Bangkok (16 million) and Paris (14 million and 900 thousand), but each with a decline in attendance over last year; and New York is in eighth place (12 million) but visits are up. Of all the 100 cities, Asian ones represent a third of the total, and six of the top ten. China and the United States dominate the rankings with seven city each.

Rome is the fourteenth, with 8 million 700 thousand visitors, followed by Milan (24th with 6 million), Venice (30th with over 5 million) and Florence (40th with more than 4,000,000), all four experiencing growth compared to 2013. says Wouter Geerts, travel analyst at Euromonitor: “Italy has no city among the top ten most visited of the planet, but if taken together its four city in the ranking make it one of the most popular destinations in the world.” Agrees Angelo Rossini, Italian analyst at Euromonitor: “Our country has a strong potential for further growth in the coming years, thanks to art, shopping, catering and lifestyle, the four factors that are now the engines of world tourism. Improve direct flights, facilitate the granting of visas, and increase promotion in emerging markets, particularly in Asia, and you could certainly bring more benefits to Italy. ”

Yet another reason making real estate investing in Italy all the more attractive.