Italy first in Europe for companies led by CEOs under 35

Young Italians dub German peers in terms of new business initiatives. There are in Italy 600,000 companies with a CEO under 35. With a pace of new openings of 325 a day, in the first nine months of 2016. Boom in the South, in the retail trade and agriculture There is a sector in which Italy is first in Europe. More than twice as France and Germany: business conducted by a CEO under 35. They are 600 000 in all, with a positive balance of 50,000. Record set in the first nine months of this year, at the rate of 325 openings per day. Young Italians in short, are the most resourceful when it comes to embarking on new business. Especially in the South and in the retail trade. And with a great return of interest for agriculture. 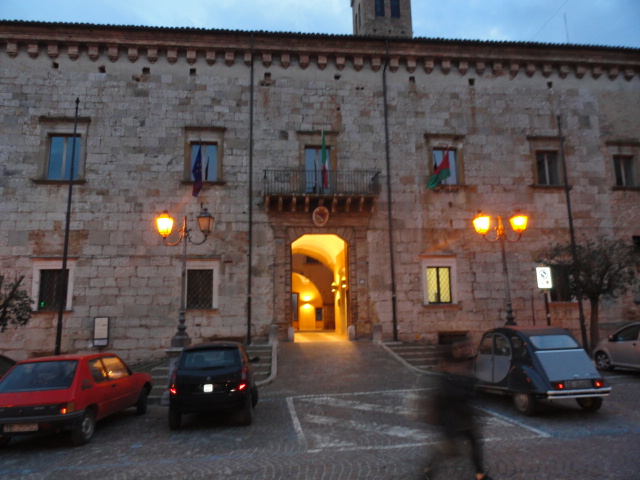 For those who want to do business in Italy, you have to know how to interact with small companies, which will necessarily be suppliers or customers. First, if a small company or made a quote, have to ask them all to follow up the quotes provide for billing, because the smaller the Italian company, and the more one tends not to charge a portion of its turnover Then, be aware that small Italian companies are quite dynamic and can become loyal partners, both as a supplier and as a customer. So it is essential to establish good relationships with my family that normally runs the business, based on mutual trust. The advice of an Italian business lawyer is all the more valuable as the laws that regulate business activity in Italy are sometimes a bit tortuous, and commercial practices can be sometimes surprising  for newcomers.

2015 EUROSTAT DATA FOR SMEs (in thousands)

Young Italians who create companies, reveal that young companies are 9.8% of Italian SMEs and almost one third of new openings in 2016. This result apparently contrasts with 67% of those under 34 still at home with mom and dad, the highest percentage in Europe after Slovakia. family as a gym. “the family in Italy is a landmark because it has the resources to better withstand the crisis, but it is also a widespread entrepreneurship garrison,” reasons the president of Coldiretti (Italian farmers’ union) Roberto Moncalvo. “in many cases it is a gym and a springboard to enable young people to express their creativity.” And indeed family businesses in Italy skim 60% in the stock market and 90% in sectors such as agriculture.

Italy is at the top in Europe for the high number of small and very small companies (and pulverization is not always an advantage): 3.8 million against 2.9 million in the UK, 2.7 million in Poland, 2.4 million in Germany, 2.2 million in Spain and just over 2 million in France. But of the nearly 4 million of Italian SMEs, 30% is driven by under 40, compared to 33% of London, 35% of Warsaw, only 21% of Berlin, 28% of Paris and as Madrid.

Many new entries are recorded in the agricultural sector. According to an analysis Coldiretti / IXE, half of the first-generation farmers (who come from other sectors or from different family experiences) has graduated, 57% did innovation, 74% are proud of the work done and the 78% are happier than before. Among other things, the farms of young people possess an upper surface of more than 54% of the average, a higher turnover of 75% and 50% employed for business more.

The 2016 budget bill also provides for the exemption of social security contributions of 100% for recruitment of young farmers under 40 for the first three years. And then 66% and 50% for the fourth and fifth year.